Why the Numbers Don’t Make Sense 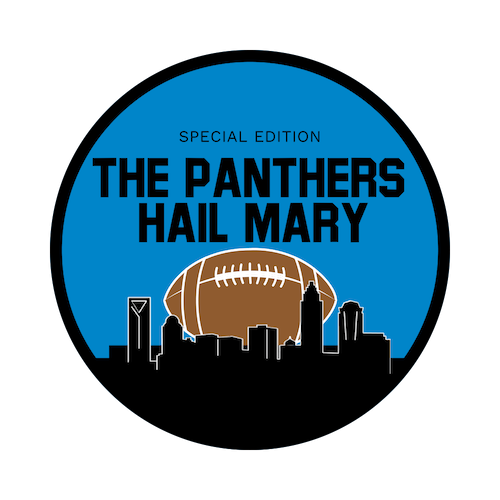 I can’t help but think about where Carolinas Panthers owner David Tepper wants to put the team’s new training facility and headquarters: Rock Hill, SC. This decision does not make sense to me and I think it is a mistake. Let me show you some numbers to make my case.

First, some background. There’s been talk of following what other teams have successfully done with turning their practice facilities into separate, standalone tourist attractions. And what’s not to love about that from Rock Hill’s perspective.

In 2016 in Texas, the Dallas Cowboys opened its sprawling new $1.5 billion headquarters and training facility in Frisco, located about 29 miles north of Dallas. The 91-acre mixed-use development has an indoor 12,000-seat multi-use stadium, outdoor practice fields, and underground parking. There’s a 300-room Omni Hotel, the Dallas Cowboys Ring of Honor Walk, and retail and restaurants. High school football teams play at the indoor stadium. The team’s corporate offices are in an eight-floor commercial building that faces the practices fields. I think that project has turned out well.

But here’s where the numbers matter.

When comparing median household income and population density, it is clear that what happened in Dallas won’t be easily replicated in Rock Hill. 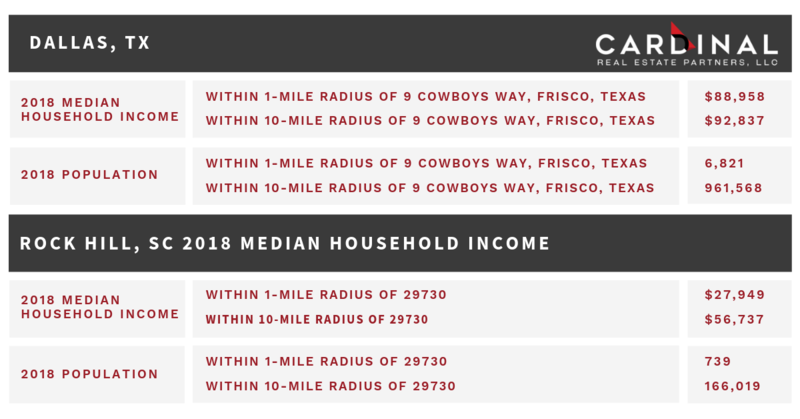 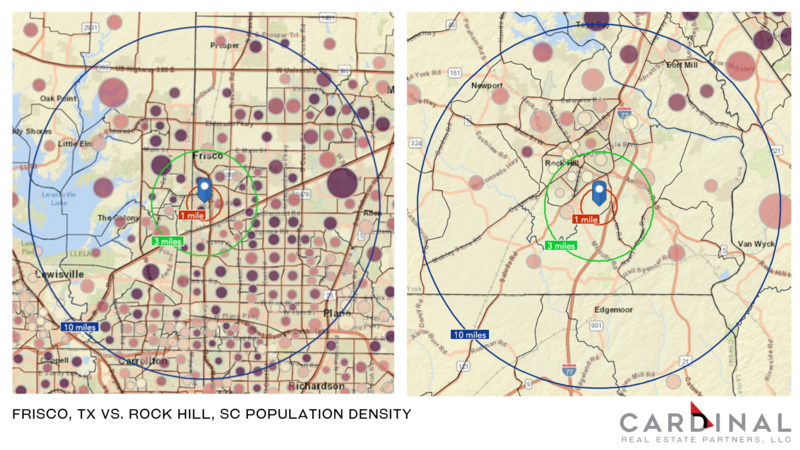 There’s no question Tepper has a huge vision for the region south of Charlotte. He’s a brave man for doing this. But this is a very bold plan that puts the team far from the bulk of PSL owners.

There is such limitless potential for what a training facility could be in the right location.

If you are a regular reader of this newsletter, you know that I have represented many companies considering relocations and expansions in the Carolinas. Also, I am a former member of the State of NC’s Economic Development Board and Charlotte Regional Partners Executive Committee. I have represented tourist destinations like Tanger Outlets and Carowinds when they have expanded into the region. For 25 years, working with executives to make sense out of the local landscape and the incentives being offered has been my core business.

Now, I have been wrong before. When Tanger Outlet Malls decided to go to a site on I-485 instead of an option I uncovered on I-77 at Lake Norman that I preferred, I may have been wrong.

However, I did an informal poll with some of my wife’s friends and they supported me. I described the Cowboys Practice Facility and asked, “If the Panthers Practice Facility was really cool and located in Rock Hill, would you load your kids up in a car on a Saturday afternoon and drive to Rock Hill to let them see it?” Three of them said yes (but only once) and the others said no, citing that it is way too far away.

The demographics shouldn’t be ignored: You want people and income to be near the facility. I still don’t understand why Tepper would go off in the middle of nowhere to build this. The numbers show this isn’t a “build it and they will come” situation. It’s a huge risk, and a huge potential lost opportunity for the Panthers. Just look at the numbers. And ask some PSL owners.